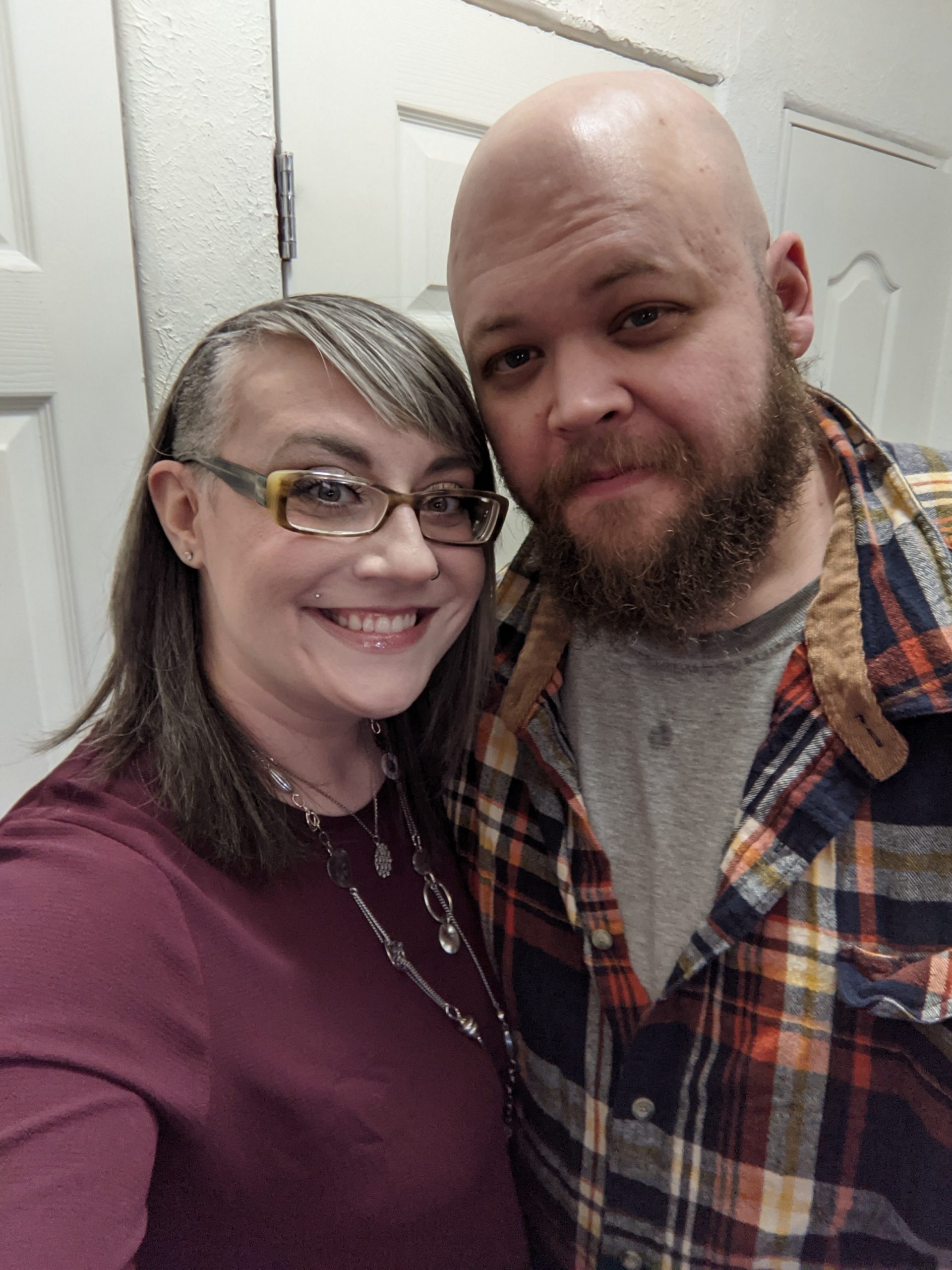 Tanya Brown began her adventure as the Grant Coordinator for Rock House Kids on March 2, 2020. A year later, she was called to another position as our Program Coordinator. When Tanya’s not dancing and singing around Rock House Kids, you can find her planning for programming, ensuring the vans are full, instructing volunteers, and problem solving with the kids.

Originally from Beloit, Wisconsin, Tanya grew up in the small town of Durand, Illinois. After graduating from Durand High School, she started her 8-year employment at Us Cellular where she excelled in cell phone sales and moved into management. She found that she needed a break from the corporate world, and wanted to move into something more personal, which led her to childcare. In 2015, Tanya began working as a Nanny for an incredible family with 5 children, and still continues working for them today part-time.

Tanya met her fiancé, Josh, in 2013 and they quickly fell head over heels for one another. After meeting Lily, Josh's daughter from his previous marriage, Tanya knew their little family was meant to be. In 2017, Josh and Tanya were blessed with a baby boy whom they named Silas. With two kids and two dogs (Presley and Oliver), their family unit was officially complete! They moved from Beloit, WI to Rockford, IL in 2019 to be closer to Woodward, where Josh works. After moving, Tanya felt God's calling early 2020 to start looking at employment opportunities that would allow her to spread God's word. This led her to find her passion and God's calling at Rock House Kids!

Tanya has been a member of Trinity Lutheran Church in Durand, IL since the age of 5, and this continues to be her place of worship. Established in 1844, Trinity Lutheran Church has been a big part of the small town's community. When asked what Tanya enjoys about her Church, she replied, "There's nothing like a small town congregation. I've attended services at big churches, but that made me feel just like another number. At Trinity Lutheran, it feels more like a big family coming together and worshipping the Lord, and not just a congregation."

One of Tanya's favorite Bible passages is Deuteronomy 31:6 "Be strong and courageous. Do not be afraid or terrified because of them, for the LORD your God goes with you; he will never leave you nor forsake you.”